1996 Nissan 180SX Type X (S13) - Happy Wife, Happy Life
Masaru Ishikawa never intended for his wife's S13 project to be too extensive, but like a carpenter with a knife and wood, Masaru couldn't let it stay stock without whittling it a bit
David Ishikawa – Apr 30, 2019
SuperStreetOnline
SuperStreetOnline Magazine
features

'98 Skyline 25GT & '95 180SX - There's Something About Nissan
Masao Otani has been involved with nearly every major build that's worn an RE Amemiya badge. This is why we're surprised his latest projects wear Nissan badges instead of Mazda'
David Ishikawa – Aug 30, 2018
SuperStreetOnline
SuperStreetOnline Magazine
features

1996 Nissan Silvia & 180SX - The Rocket Buggies
Kyosuke Kubo and Yume Tanichi have one-upped all those couples out there who wear matching outfits with matching off-road Nissans!
David Ishikawa – Apr 26, 2018
SuperStreetOnline features
1991 Nissan 180SX - One-Man Wonder
Car Modify Wonder is catching on and there's no question about it—Saitama street style is here to stay.
Jofel Tolosa – May 5, 2017 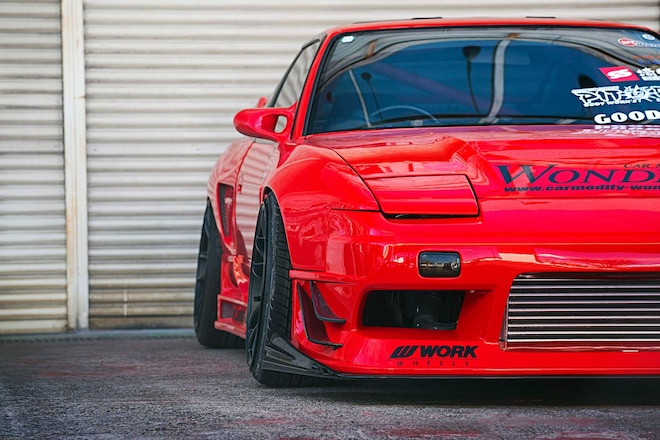 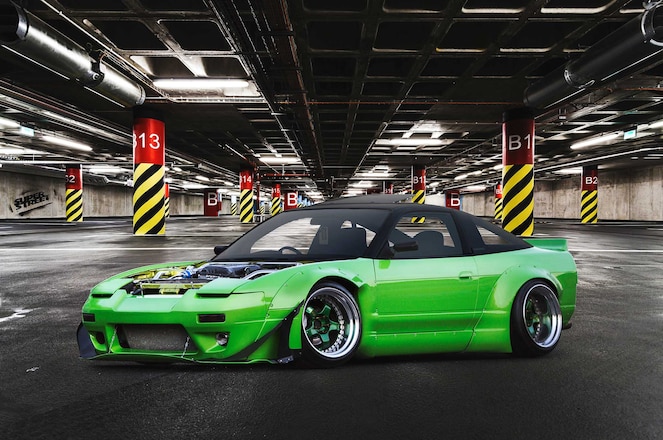 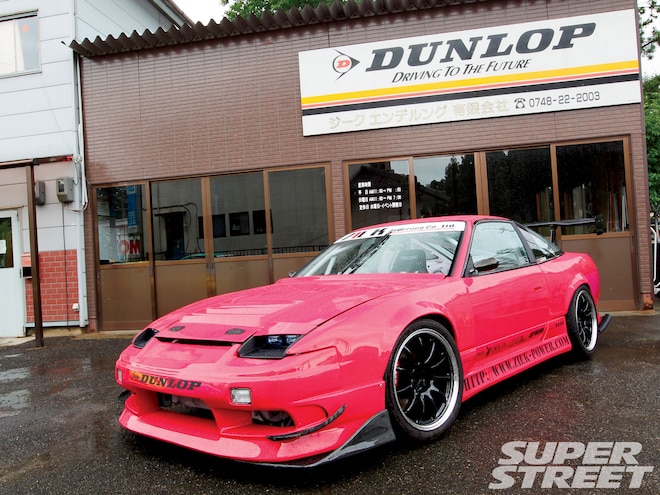 SuperStreetOnline features
Nissan 180SX - Score!
Buying Your Car Off An Online Auction Can Be A Mysterious Wonder...Or A Downright Deal
Si Johnston – Sep 16, 2010 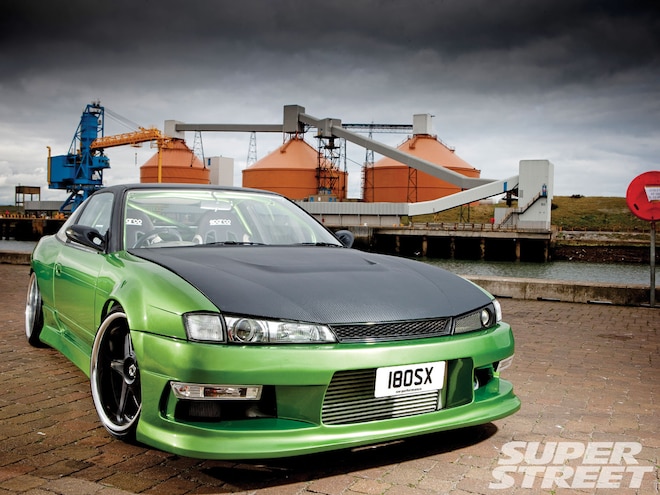 SuperStreetOnline features
Nissan JDM 180SX - The Perfect Ten
Is this the craziest 180sx out there? Maybe not. But it was built by our very own staffers.
Jonathan Wong – Dec 7, 2005

1990 Nissan 180SX - Thrill Pill
At 7:30 on a lovely Thursday morning, a lone worker bee steers his car out of his quiet street onto the madness of city traffic. A horn blares behind him. He spills his coffee-so much for the new mats. Spotting the culprit-an E-Class Mercedes-as it swerves a s
Richard S. Chang – Mar 1, 2002
SuperStreetOnline
SuperStreetOnline Magazine
features