SEMA 2015 S14 Rocket Bunny Boss - Which Boss Was Boss?
The 2015 SEMA Show had 4 second-gen. 240SX with the ‘Cuda-aping Boss kit; which wore it best?
Bob Hernandez – Nov 10, 2015
SuperStreetOnline event coverage
Motorcycle vs. Car Drift Battle 3: Behind the Scenes
The Driftpocalypse has arrived! 30 million+ viral video views leads to Team Empire’s third installment and we have the inside scoop.
Sean Russell – Jul 2, 2013 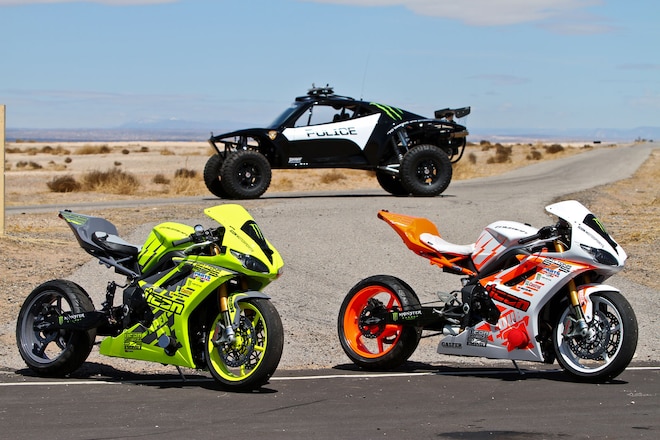 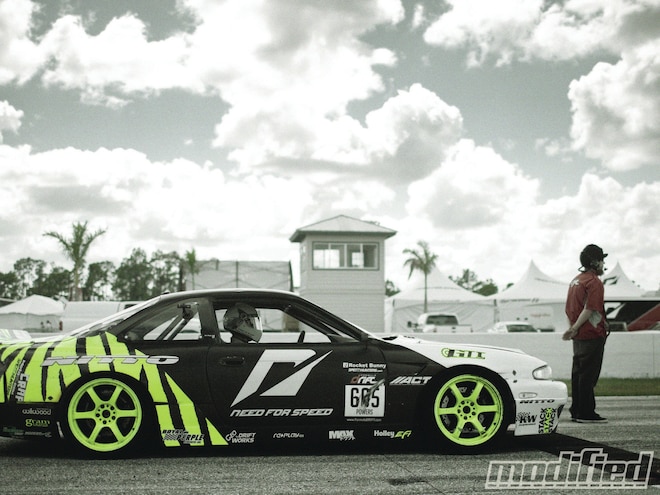 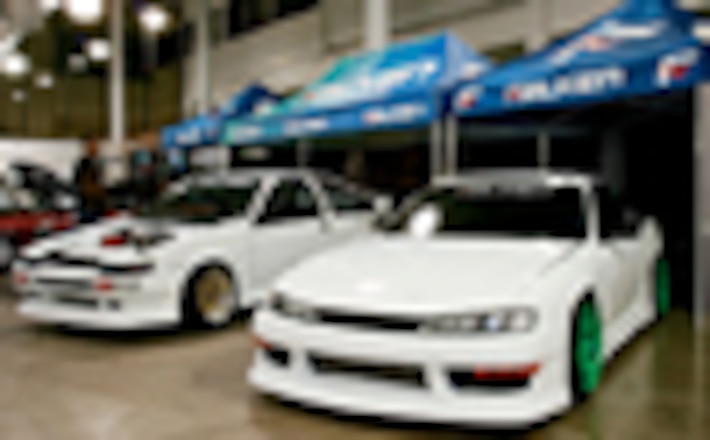