Motul On The Mountain
On June 26, Motul will be technical partner to no less than six cars which are represented in two of the multiple categories on the entry list at Pikes Peak.
Jun 20, 2011
SuperStreetOnline features
2010 Nissan 240SX Silvia - Spinout
News, Gossip And Rumors - We Sort It Out For You Here.
Jun 29, 2010 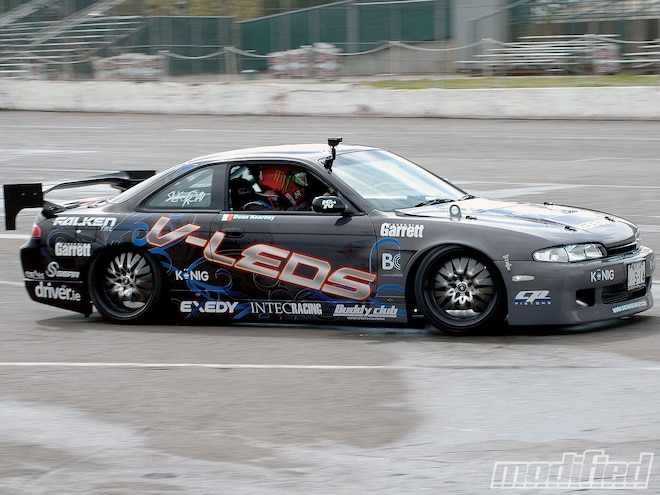 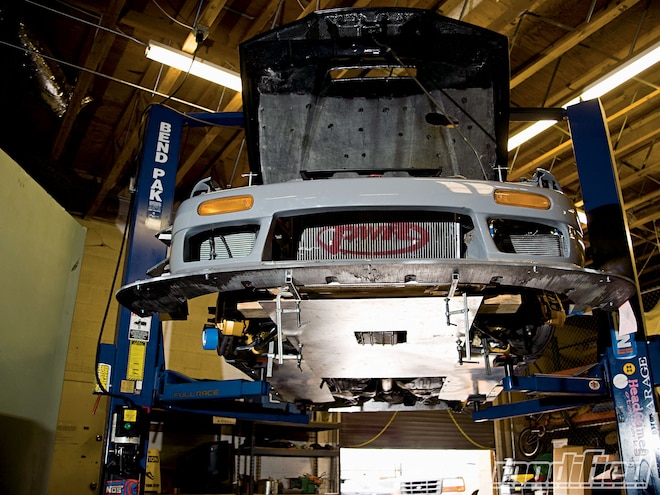 2010 Team Falken Tire Discount Tire Nissan 240SX S13 Season Outlook
As the 2009 season is now a distant memory, the dawn of the New Year is upon us!
Jan 8, 2010
SuperStreetOnline
SuperStreetOnline Magazine
features

Nissan 240sx Shootout - In Box
Check out these letters from readers like you including praise for our Nissan 240sx Shootout.
Sep 1, 2008
SuperStreetOnline features
Nissan 240sx S13 - The Grass Is Always Greener
Read more on what it takes for editor, Joey Leh, to choose a project car.
Joey Leh – Jul 1, 2008

SuperStreetOnline features
Nissan 240SX - Project Silvia,Part II
If I had a dollar for every time someone asked me when I was going to swap in a SR20DET engine into my 240 I would be a rich man. Okay, I'm exaggerating but the point is that everyone thinks that if you own a 240SX you need a SR20 in it...the faster the better. And can you imagine the reaction of th
Robert Choo – Jan 1, 2006

Seven Drifting Must-Haves
By now you probably can't help wanting to learn how to drift. With all the open-drift track events popping up in the States, it's about time you picked up a $2,000 240SX and got out there and threw it around. If you were to ask most of the pro drivers how they started, they would all say in a stock
Gary Castillo – Sep 1, 2005
SuperStreetOnline
SuperStreetOnline Magazine
features

Nissan 240 SX -Tech Scene
An ending always means a new beginning. Nothing could be more true when it comes to the demise of our project cars. Our Project Civic came to a screeching stop courtesy of local law enforcement. Driving back from our favorite parts place, Lin's Auto Dismantling, I spotted a 5-0. I immediately cruise
Robert Choo – Aug 1, 2005
SuperStreetOnline
SuperStreetOnline Magazine
features

1997 Nissan 240SX - Son Of Godzilla
When your company is named after a quarter-mile time, your flagship vehicle can't just flutter about languidly, it has to fly stout and strong. The Nissan 240SX of 9secondracing.com does just that.
Isaac Mion – May 1, 2005
THE END. CHECK BACK LATER FOR MORE CONTENT.

For those who enjoy the audible, haptic feedback that comes from a snickety aftermarket shifter kit Hybrid Racing's Short Shifters offers the most diverse, innovative approach we've seen thus far from a bolt-in system.