Nissan Sentra How To News 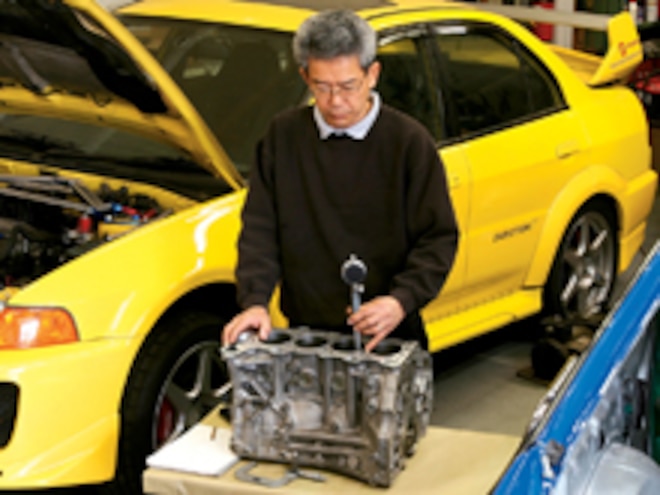 Project Nissan Sentra
April 2005 It was another gray, drippy day in Tokyo, a land infested with power lines, radio towers, and all the scenery-choking flotsam that erupts around such a hastily built megalopolis. Tokyo is, to be blunt, a shitty place to photograph a car. But that's where the car -- a Bozz-tuned EVO VIII -
Henry Z. DeKuyper – Jul 20, 2006
SuperStreetOnline
SuperStreetOnline Magazine
how to 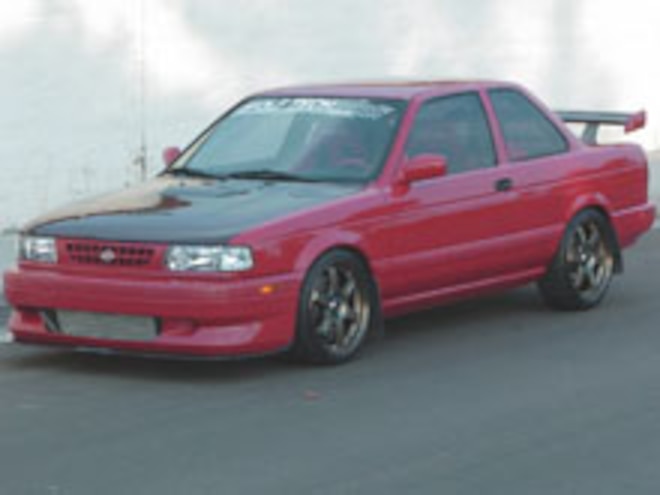 AEM's '91-'94 Sentra SE-R Intake System - Dyno Cell
The 1991-'94 Sentra SE-R is a diamond in the rough. Introduced when the import phenomenon was barely a blip on the radar, the SE-R ran circles around the Hondas that would soon dominate the landscape. The SE-R was a two-door powered by a 2.0-liter, 140-hp inline four engine; it came with four-wheel
Apr 9, 2002
THE END. CHECK BACK LATER FOR MORE CONTENT.