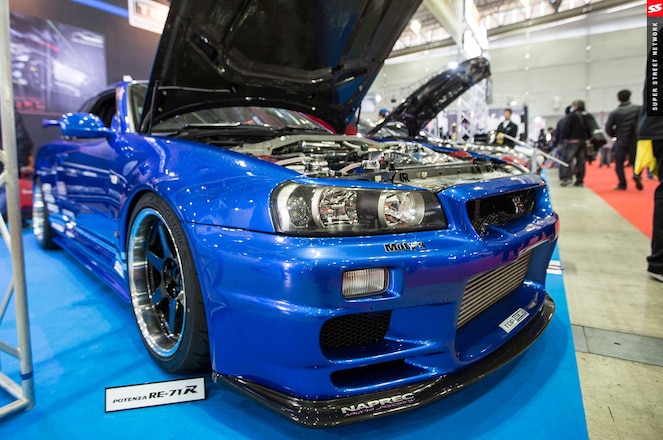 SuperStreetOnline event coverage
2004 Ultimate Street Car Challenge Cars - The Combatants
Over the next 42 pages, you'll become intimate with 10 of the world's most capable cars. They've come from all across North America, from the beaches of Southern California to the plains of Eastern Texas, from the Canadian province of British Columbia to the south side of Chicago. They've come to co
Dec 1, 2004