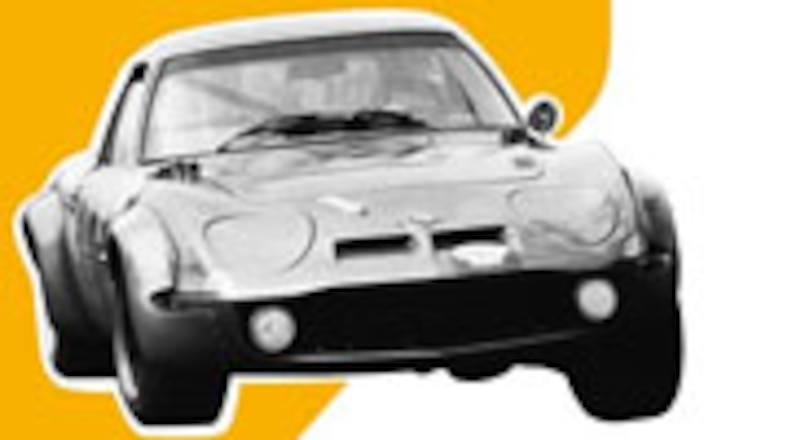 European Car features
Opel Tigra TwinTop - Tin-Tops In Fashion
Following on from the success of the coupe-cabrio format first seen on the Mercedes SLK, but truly brought to the people by Peugeot and Citron, GM's European subsidiary Opel has launched the Tigra TwinTop. Opel first showcased its answer to the Peugeot 206 CC in Geneva earlier this year, and has was
Nov 1, 2004