1,000hp Pontiac Firebird Trans Am is your 2020 Hot Wheels Legends Tour Winner!
Two years after debuting at the 2018 SEMA Show, Riley Stair is back making some big news as the champion of the Hot Wheels Legends Tour with his insane 1970 Pontiac Trans Am racecar. What’s that mean exactly? Well, picture walking through your local Walmart to find a 1:64 scale diecast version of Riley’s build
Sam Du – Dec 11, 2020
SuperStreetOnline
SuperStreetOnline Magazine
features

Diecast Models Come To Hollywood - Web Exclusive
Pairing summer blockbusters with cult classics from the ’70s and ’80s has produced a release line up that is sure to have something for everybody.
Jun 8, 2011
SuperStreetOnline features
2007 Pontiac Solstice GXP - Raging Bull
The Evolutionary Drift of Rhys Millen
Carter Jung – Aug 11, 2006 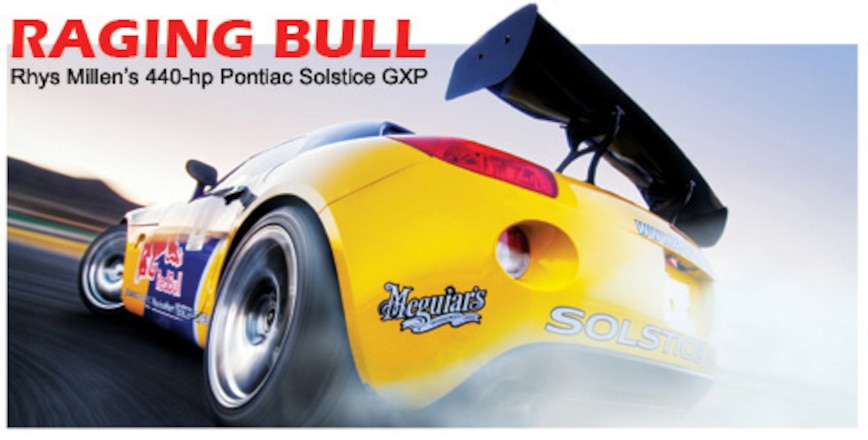 Import Tuner event coverage
Millen and the Goat Take It All
From the way Rhys Millen had been sliding all season, we should have seen it coming. An impressive second place finish at the Formula Drift finale meant that Millen shut the final door on a hard fought season to become the winner of the 2005 Need For Speed For
Photos by Xerotalent – Jan 1, 2006 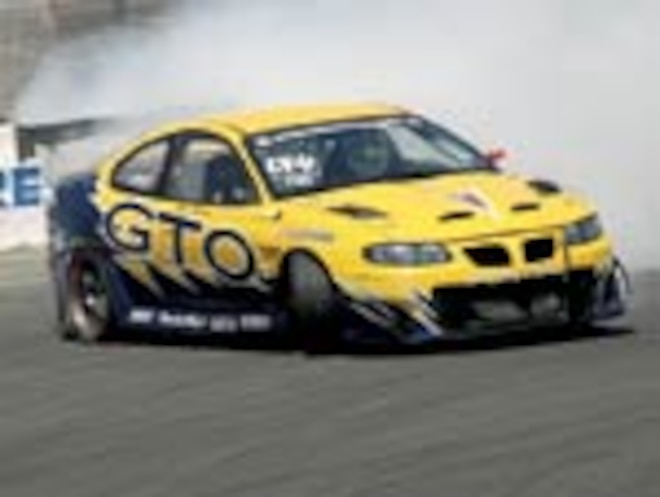 Swing Battle - 2004 D1GP
While last year's exhibition round of the Japan D1 Grand Prix series went off with a bang, this year's show was included in the D1 points series. With this in mind all the top racers from Japan came out to collect a few extra points to bring back with them. Over 30 teams from Japan came out to compe
Jun 2, 2004
SuperStreetOnline
SuperStreetOnline Magazine
features