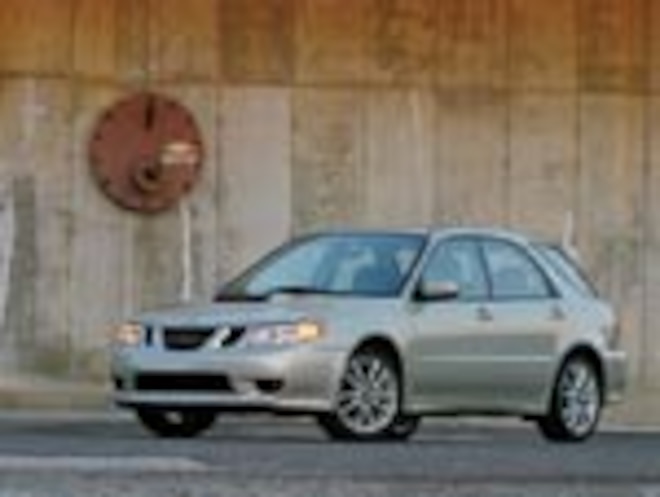 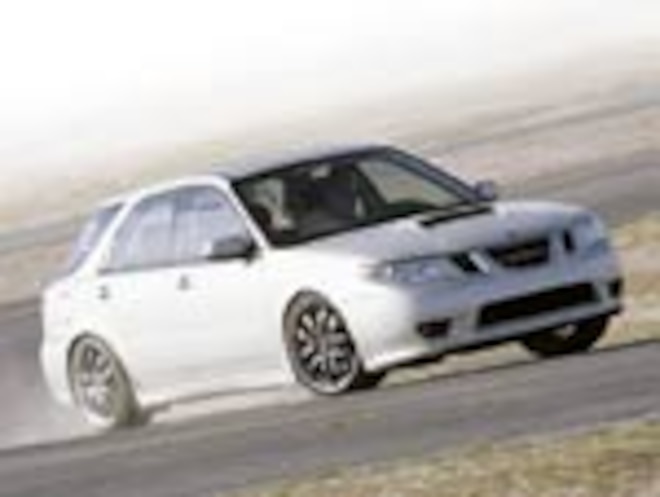 Project 2004 Saab 9-2X: Part 1
Don't get me wrong. I really do like this car--maybe even more than I liked our long-term 9-3 Aero. However, based on the following myriad critiques of ec's newest project car, you'd think I hated this latest addition to the Saab family--not true. But since Sa
Jay Chen – Jan 13, 2005
European Car
European Car Magazine
features

European Japanese and American Car Comparison - On The Line
I am confused. Not that this is an unusual situation. Contemplating the relationship of string theory to quantum mechanics, or the implications of the revised Federal tax code or the ambiguous statements made by a women's stiletto heels often leaves me scratching my head in confusion. But typically,
Oct 25, 2004
European Car
European Car Magazine
features

The Promise of Youth - On The Line
It is so easy to be a cynic when you reach middle age. Once you're 40 years old, the wide-eyed idealism of your 20s and even the cheerful optimism of your 30s fades to a general disgruntled acceptance of the way things are. You may not like the current administration's fiscal policies, or the increa
Sep 24, 2004
European Car cars
First Look - 2005 Saab 9-2x
Saab's strategy for survival is little different from the natural world's need for varied gene pools. Diversity guards against annihilation, and dipping into General Motors worldwide family for its future generations of vehicles means Saab should continue to exist-at least for the foreseeable future
Robert Hallstrom – Aug 23, 2004

European Car how to
Miscellaneous Tech Letters
Project Street Mini In your first article, you indicate that 225/35/18s where mounted on TSW wheels. Have you experienced any rubbing problems? I am hoping to mount 225s on a 17" wheel. Any suggestions? What offset are the TSW's?
Aug 20, 2002