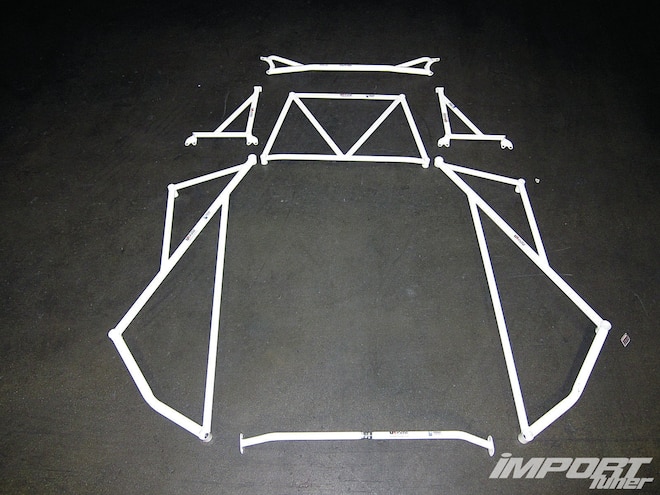 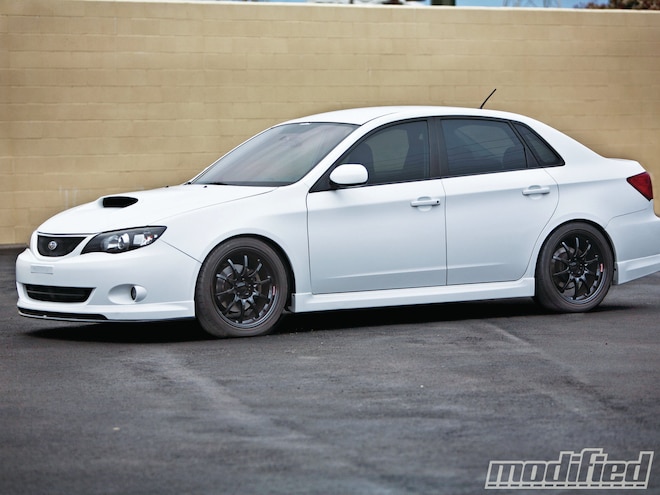 Project WRX: Part V
With Project WRX cranking out 240 hp at the wheels, while wearing a highly adjustable DMS suspension, huge brakes, sticky tires and 17-inch wheels, we feel like we're approaching the end of a good run with an old friend.
Aug 15, 2003
SuperStreetOnline
SuperStreetOnline Magazine
how to

Project WRX: Part III
Countless trips to Northern California, too many trips across the open desert to count, many, many rallycrosses and one 3,000-mile trek across the western United States at ungodly speeds. That's how Project WRX has spent the last year and half in our fleet. An
Dave Coleman – Feb 5, 2003
SuperStreetOnline how to
Subaru Impreza 2.5RS
Just in case it wasn't clear in the SCC Rallycross Smackdown last month, SCC's Project Impreza road car kicked some serious tail at the CRS Ridgecrest Rallycross. Not only did it have enough horsepower to send the competition into a power-jealous tizzy, it als
Shiv S. Pathak – Dec 17, 2002

SuperStreetOnline how to
Subaru Impreza 2.5RS Part XII
"Tuning" is a term used freely in the automotive aftermarket. Perhaps a bit too freely. Put plainly, all of the tuning we're discussed in the past wasn't real tuning. Instead, it was an exercise in trial and error. The process was simple: We would press a butt
Shiv S. Pathak – Dec 12, 2002