A90 Toyota Supra Traction Control Issue Resolved
If you're considering pushing your modified A90 Supra to its limit on the track then RSR's EDC cancellers are a must have mod.
Sam Du – Aug 24, 2020
SuperStreetOnline
SuperStreetOnline Magazine
how to

Eventuri Is The Rolls-Royce Of Performance Intakes, But Do You Need One?
Eventuri has been a favorite among the most elite and highest-performing European sports cars out there. We see if the hype behind them is real using Sam's Supra.
Sam Du – Jul 23, 2020
SuperStreetOnline
SuperStreetOnline Magazine
how to 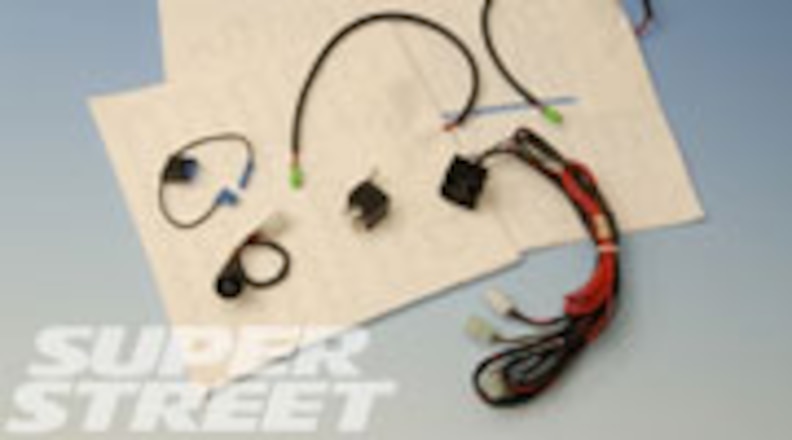 Kumho - Four One One
One of the top ten tire manufacturers in the world, Kumho Tires, flexed its collective muscle with a comprehensive launch event held at BeaveRun Motorsports Complex in Pennsylvania. Heralding the debut of the Kumho Ecsta SPT ultrahigh performance tire, the much-awaited replacement for the Ecsta Supr
Oct 1, 2005
Import Tuner
Import Tuner Magazine
how to

2001 Toyota Celica GT-S - Power Enterprise Camcon & Air Flow Controller
It might sound like the Camcon got its name from a futuristic sci-fi flick, but this product has nothing to do with hostile planets or epic battles. So what does it do, then? It's the first affordable non-standalone control unit for Toyota and Honda's variable valve timing systems. It works with bot
Jul 1, 2005
SuperStreetOnline
SuperStreetOnline Magazine
how to