1990 Toyota Cressida - Oh, What A Feeling
For this Cressida the way all of its details tie in to one another is without a doubt its strongest attribute.
Micah Wright – Jan 23, 2018
SuperStreetOnline
SuperStreetOnline Magazine
features

1991 Toyota Mark II (X70) - Off the Wagon
One month isn't a lot of time to build a captivating show car, especially for a show like Wekfest Japan. But Masaru Ishikawa set out to do it
David Ishikawa – Dec 13, 2017
SuperStreetOnline
SuperStreetOnline Magazine
features

1991 Toyota Cressida - Wolf In Sheep’s Clothing
This Cressida is a picture-perfect example of a true street-sleeper.
Nate Hassler – Jul 6, 2011
SuperStreetOnline features
1989 Toyota Cressida - Fish Out Of Water
Driving is in his blood, you can tell by his 1989 Toyota Cressida. We recently caught up with professional drifter Ken Gushi at Asari Auto, his dad's auto repair shop.
Charles Trieu – May 10, 2010 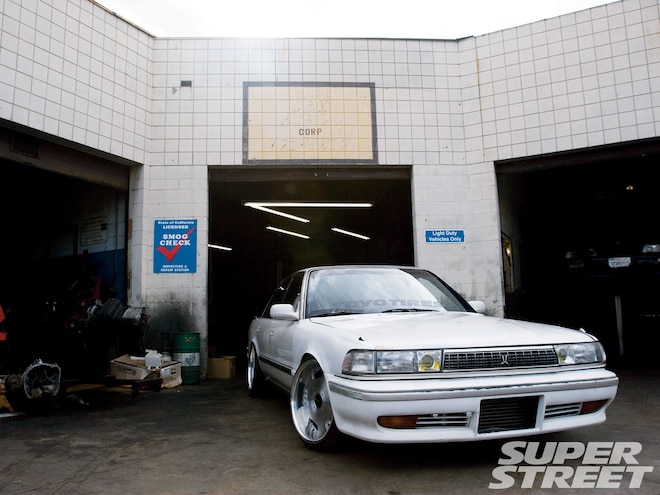 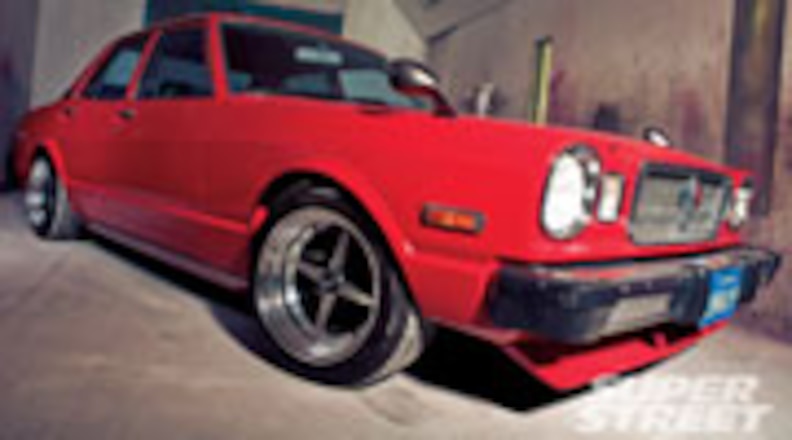