The 2020 Toyota GR Yaris Is a Street-Legal Rally Car You Can’t Buy
Every so often Toyota, purveyor of sensible, family-friendly SUVs, minivans, and sedans, builds a car that absolutely blows you away: The 2000GT that debuted in 1965 and was intended to take on the Jaguar E-Type; the rally-inspired Celica GT-Four of the early ’90s; the flawed but fabulous Lexus LFA with its screaming naturally aspirated V-10. The 2020 Toyota GR
Angus MacKenzie – Dec 18, 2020
SuperStreetOnline
SuperStreetOnline Magazine
features

2007 Toyota Yaris - Ain't No Joke
When a customer approached Nth Moto about building a streetable Yaris with a show-car mentality and race tech baked in, it was a project they couldn't say no to.
Benjamin Hunting – Oct 16, 2019
SuperStreetOnline
SuperStreetOnline Magazine
features

High-Performance Toyota Yaris Hot Hatch to Debut in Geneva
Toyota is bringing a high-performance, 207-hp Yaris hatchback inspired by its WRC rally car to the Geneva Motor Show in March.
Michael Cantu – Jan 13, 2017
SuperStreetOnline features
Toyota Teases High-Performance Yaris
A high-performance Toyota Yaris is on the way and will draw on the experience gained while creating the Yaris WRC.
Kelly Pleskot – Dec 14, 2016 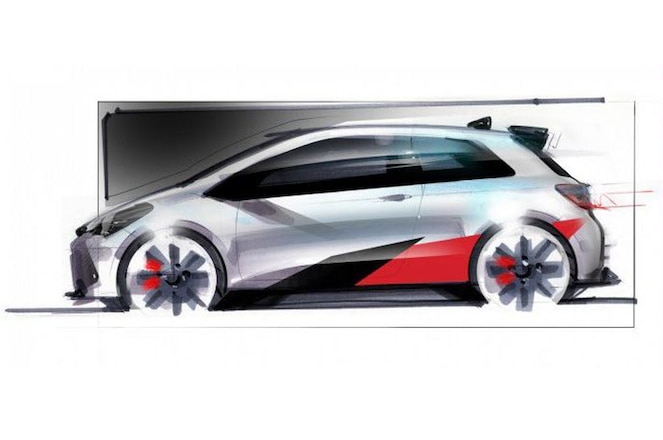 Project Toyota Yaris
Everything At Once
Aaron Bonk – May 2, 2007
SuperStreetOnline how to
Dawn of the Yaris
Turbo's latest project car: Toyota Yaris
Nov 1, 2006 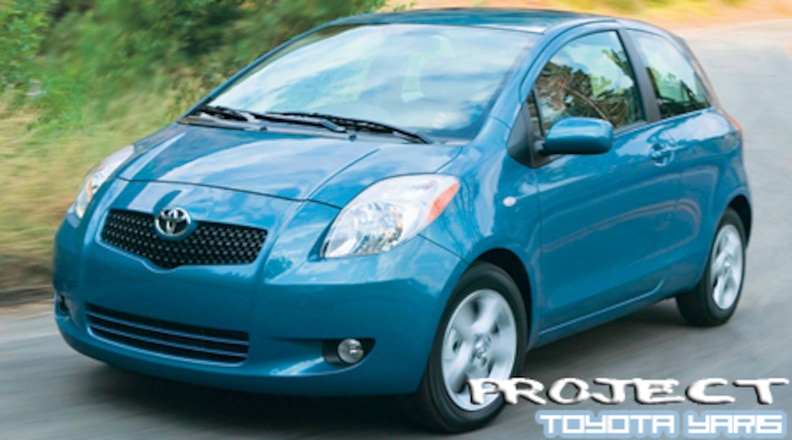 SuperStreetOnline features
2000 Toyota Yaris - Small and Tall
The oddest thing about driving the Toyota Yaris is that eye level inside the car is like that of a Jeep Cherokee. Let me remind you that this is being said about the smallest car in the Toyota product lineup. It is the Vitz in Japan and currently unavailable i
Richard S. Chang – May 1, 2000