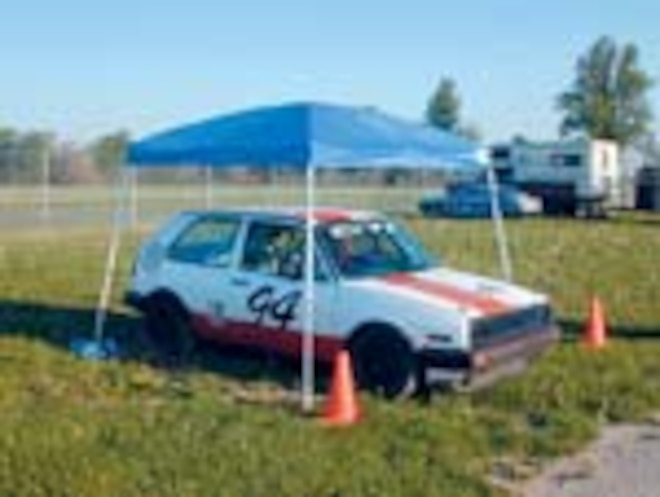 European Car how to
Race-ready Golf Part 2: A day at the races
Right from the start, the object of this project was to get on the track as soon as possible. That's why I chose a car that had already been prepared for competition and had a successful race history. The car, a 1985 Volkswagen GTI, had been raced for almost 1
Oct 15, 2004

Race-ready Golf Part 1:The starting point
Magazine project cars follow a certain protocol. An enthusiastic editor or contributor thinks of a car they've always lusted after, one that if it were in perfect shape would be well beyond their means. You've probably had the same daydream. The difference is
Oct 15, 2004
SuperStreetOnline
SuperStreetOnline Magazine
features

1985 Golf GTI
If you get out what you put in, then Tom Nesheiwat must have put the world into his 1985 VW Golf GTI. Originally purchased three years ago as a $150 junker, the project quickly turned into possibly the best example of ingenuity we’ve seen in years. Consid
Philip Royle – Aug 1, 2000
THE END. CHECK BACK LATER FOR MORE CONTENT.