Volkswagen Up! - Up In The Air
So, the new VW Up—which is roughly the size of a Fiat 500 and began life as a concept car—is going into production in December.
Nov 1, 2011
SuperStreetOnline features
Five-Door VW Cross Up! Concept - Web Exclusive
The cross up! previews the five-door up! but with the addition of styling cues from an SUV, including suspension raised by 15mm all round.
Greg Emmerson – Sep 30, 2011 SuperStreetOnline features
VW Buggy UP! Concept - Web Exclusive
Amid the raft of new concept cars at the Frankfurt Auto Show this month, one of the head-turners was Volkswagen’s bright orange buggy up!
Sep 28, 2011 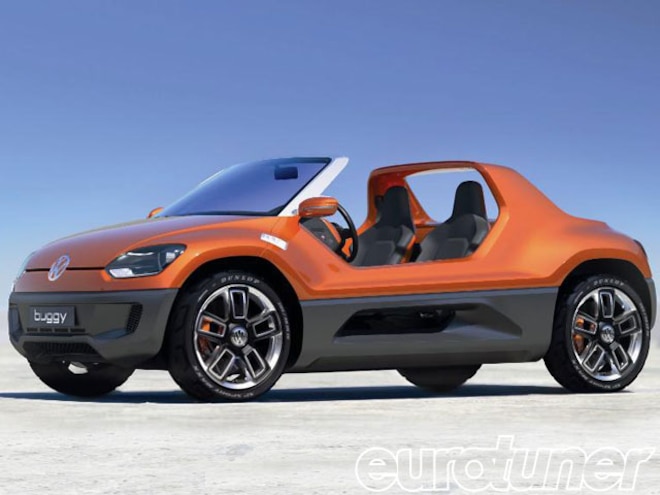